Global Fight Against the Epidemic

While the domestic epidemic was relieving, the epidemic began to spread globally. Since the end of February, Chery's overseas dealers and partners in many countries have successively sent requests for help. The embassies of Uruguay and Venezuela in China also sent formal notes to Chery for support.

The Chery Group immediately lent a helping hand to overseas partners and distributors. It successively sent more than 1 million pieces of medical supplies, passing on experience in fighting the epidemic, and offering various forms of aid to more than 20 countries and regions including Italy, Uruguay, Venezuela, Argentina, and Russia. It has helped the overseas markets to pitch into the dual "defense war" of fighting the epidemic and work resumption.

In the most critical period of China's epidemic prevention and control, Chery, with the help of its overseas partners, launched a "race against time” for an urgent procurement globally. This "reverse support" stemmed from the Chinese people's “retribution". It witnesses the true friendship between China and its friendly countries "to help each other and overcome difficulties together.”

“Everything will be fine. If one thing was not good, then it is not the end. “Chery's relief supplies to Italy were not only tagged with the national flags of China and Italy, but also printed some messages in Italian to cheer them up.

As the epidemic in Italy is particularly grim, Chery listed it as the priority in the aid list. Besides medical materials, it compiled an "Anti-Epidemic Treasure Book", which includes China's anti-epidemic experience and Chery's prevention and control measures, sent it to its Italian dealers. After receiving it, the Italy dealers were particularly moved. They described it as a “life-saving straw,” saying that they would translate it into Italian and send it to all Italians around.

During the epidemic, Chery not only continuously sent emergency supplies and passed on experiences in epidemic prevention and control overseas, but also did its best to provide the assistance. Some overseas countries lacked experiences in diagnosis and treatment of related diseases in the early stage of the outbreak. Chery actively assisted Italy hospitals to contact with Chinese hospitals to provided remote diagnosis and consultation. 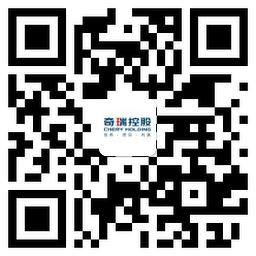 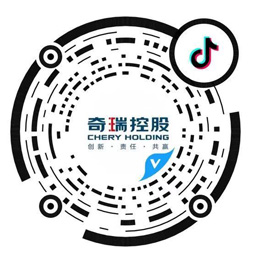